A Lawyer-Scientist Always Ready to Help
Speak With Someone Now

Corey is the newest addition to the team. He is the paralegal for the Law Office of RC Pate.

Corey is a San Antonio native, and die-hard Spurs fan. He is a graduate of Alamo Heights High School. While in high school, he participated in the theatre program, and he was also cast in several plays. He was cast as one of the T-birds in the high school’s production of Grease, which was the first musical performed at the high school in 17 years. He also played the trumpet in the marching band and symphonic band. He held the title of trumpet section leader for 3 years. He auditioned for the UIL Region Band his junior and senior year and earned himself a spot both years.

After graduating high school, he attended school in Daytona Beach, Florida at Embry-Riddle Aeronautical University. He majored in Aviation Business Administration. He soon realized that the aeronautical field was not a career path that was as interesting as it initially seemed, so he came back home to San Antonio to figure out what his next move would be.

Law has always been a field that has interested him. So, as of the fall of 2017, he is currently working towards an Associate’s Degree in Paralegal Studies. When he is not working, or in school, he tries to stay as active as possible. He currently plays sand volleyball in a co-ed league. Some other activities he enjoys are kayaking, fishing, camping, volleyball, soccer, and basketball. 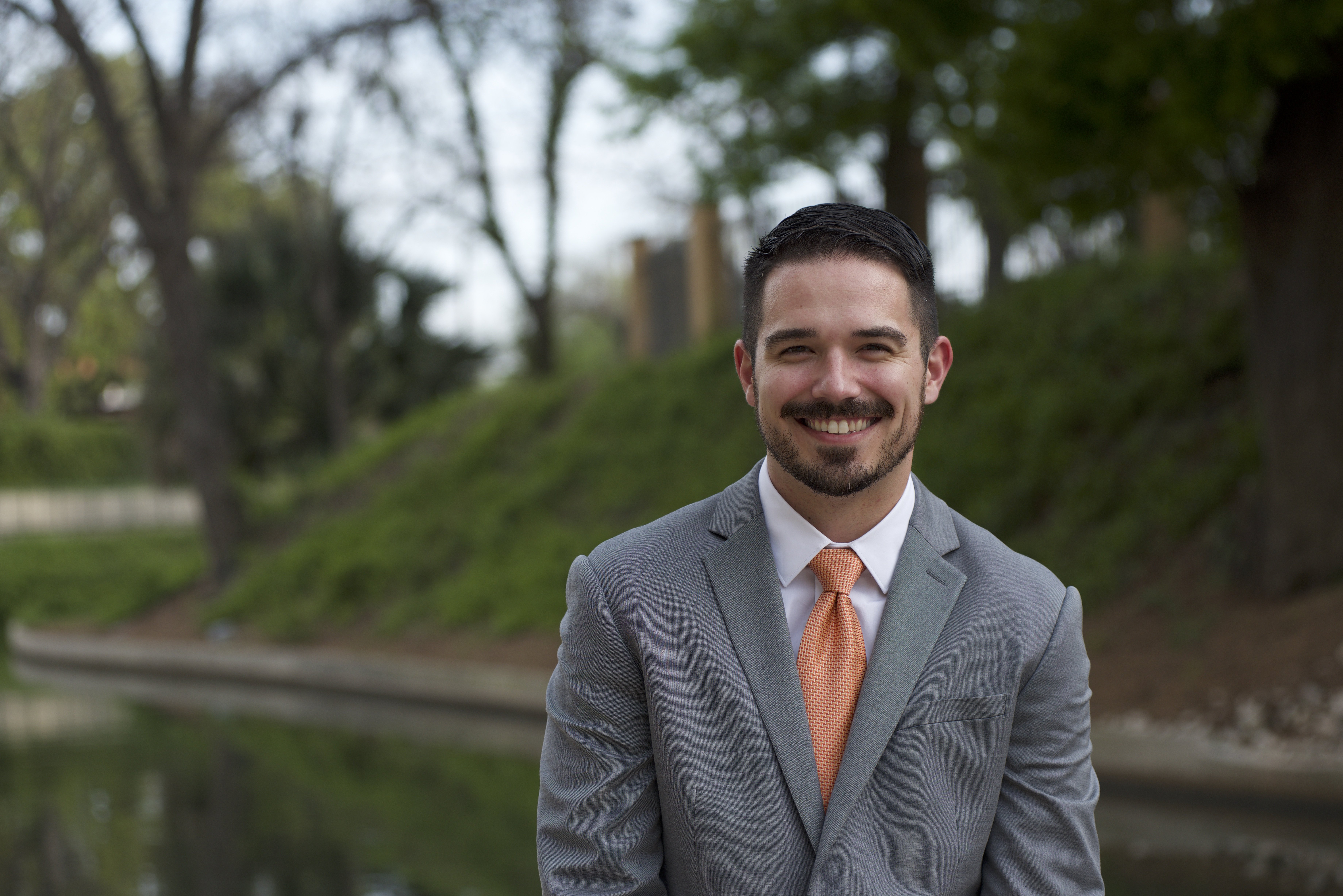 One Location To Serve You